The impact of brain injury in sport

The brain is overlooked in sport, with the focus instead below the neck, meaning the most vulnerable and important organ in the body is left unprotected, unchecked and typically only acknowledged after injury. The brain determines performance in sport, and life. Brain injury accelerates the progression to brain damage and negative cognitive, psychiatric and mental health outcomes, including suicide [1].

The brain is at risk, not just from a single concussion, but also from multiple sub-concussive impacts. Sub-concussions are unnoticed and undetected in training and playing. Every head impact in sport has the potential to be career-ending and life-changing.

The effects of concussion or more correctly, “mild” traumatic brain injury, and sub-concussive impacts, are underestimated. Coaches, players, parents and fans are undereducated about the risks.

Who is at Risk – Players with a previous brain injury

The impact a concussion has on the brain can last up to a year or more with changes in white matter, brain connections and blood flow. However, the return-to-play initiatives in most sports are often not more than 23 days. When players sustain repetitive brain injuries, they are increasing their risk of early-onset neurodegenerative disease. More than 80% of concussions are diagnosed the next day, or several days later, at which point players have already been in play or training with a brain injury.

Who is at Risk – Sportswomen

Female sports players are at least three times more seriously impacted by concussion than males, have longer recovery time and post-concussive symptoms are more pronounced [2]. This is because of differences in the microstructure of the brain, the influence of hormones, coaching regimes and the management of injuries.

Who is at Risk – Children and Youths

Brain development peaks between ages 8-12, but the brain is still developing until early 20s. Brain injury in this crucial development phase is serious; research suggests a link between early-life concussion and the risk of mental health disorders and dementia in later adulthood [3]. 30% of children will experience persistent post-concussion symptoms including physical, emotional, cognitive and sleep issues [4].

Who is at Risk – Competitive Teams

In professional sport, there is a clear relationship between days out due to injuries and the difference between a team’s final position against their expected position [5].

Who is at Risk – Players Returning after Concussion

A significant association exists between a history of concussion and lower extremity injury [6], especially lateral ankle sprain, knee injuries and muscle strains. Athletes at all levels in sport have a greater risk of lower-body injury issues for more than a year following a sport-related concussion. In some cases, this risk is as high as 67%.

No brain, no gain

In the past twenty years, there has been a greater interest in the long-term consequences of brain injury in contact sport. Understanding and appreciation of brain trauma has also shifted from singular traumatic brain injury and concussion, to the cumulative exposure of repetitive sub-concussive impacts over the course of a playing career.

What began with research into the effects of impacts to the head for American football (NFL) players has now opened a global discussion on the long-term consequences of brain injury in sports. The medical and sporting worlds now recognise the increasing number of contact sports players developing Chronic Traumatic Encephalopathy (CTE).

CTE is a progressive neurodegenerative disease that leads to dementia. Symptoms include:

It is debilitating and life-changing for those affected and their families and friends.

Typically, CTE occurs in players in their 30s-50s, but can occur in teenagers. Initially, symptoms are of mild forgetfulness, low mood, quick to anger and slowing of thought process, which gradually progresses to loss of independence and dementia.

The risk and severity of CTE is caused primarily by multiple sub-concussive impacts, and not by one-hit concussions. Sub-concussive impacts are those which are of sufficient force to adversely affect the function of brain cells but do not cause symptoms of concussion. Players and those around them are not aware of these impacts.

20% of people with CTE diagnosed after life were recorded as never having sustained a single concussion. 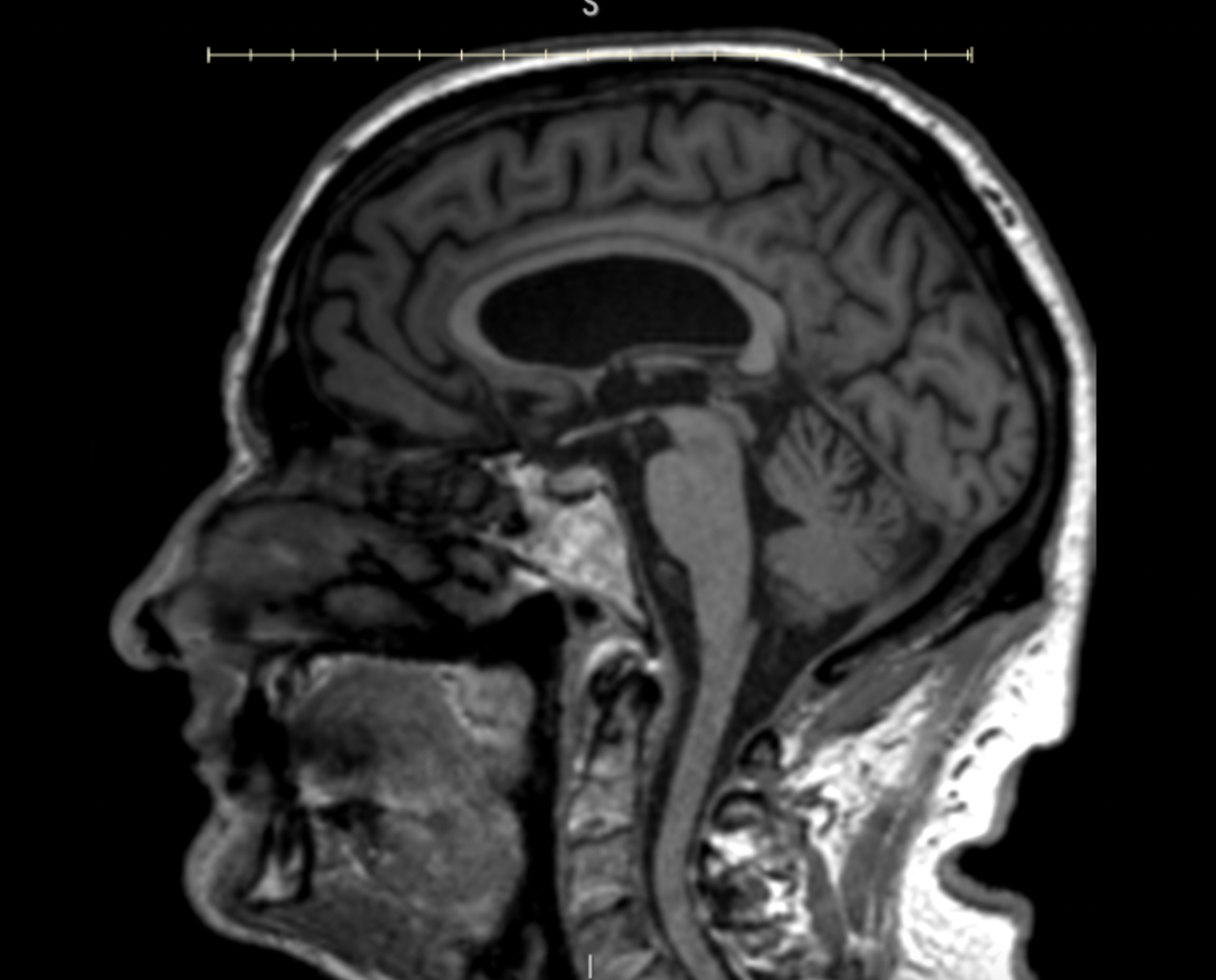 In the UK, almost 300 former rugby internationals, some of whom have been diagnosed with early-onset dementia [7] and CTE are taking the sport’s governing bodies to court over the lack of care and failure to protect them from the risk of brain trauma whilst playing.

Increased research and dialogue around CTE risk have heightened the expectations on governing bodies, and those with a legal duty of care (sporting clubs, sports trainers, schools, sports teachers) to take greater steps to preserve brain health and reduce the risk of repeated brain injury.

The long and short-term effects of head impacts in sport are becoming bigger talking points by the day. Brain trauma is now beginning to be taken more seriously across sports in response to the increasing number of former players diagnosed with CTE.

Is brain injury in football a recent problem or has it simply been overlooked? It’s a combination of both.

Red cards are on the rise as governing bodies try to reduce head-high tackles in response to the number of former players diagnosed with CTE.

With high-profile cases of concussion, hockey is now being tasked to have a better understanding of brain injury and to address its lack of data on concussions.