Why do you protect your shins and not your brain?

Speed, agility, strength… all factors in achieving sporting success. But isn’t it time to think about protecting what really sets you apart? Your brain.

Your brain determines your performance in sport, and life.

A ground-breaking sports headband to protect the brain from concussion and sub-concussive impacts. The first protective of its type with a legally approved CE mark, the internationally recognised safety standard.
Buy Halos®
Buy Halos® Gift Card

Your team makes you and you make your team. Customise Halos® to your team through personalised colourways and design options, including logo, initials and squad number (minimum order of 25 Halos® Team).
Buy Halos® Team

Whatever the sport and level of play, impacts to the head from a ball, head, elbow, shoulder, knee and the ground all create rotational forces to the brain.

Rotational forces cause the brain to rotate inside the skull, brain cells to shear, tiny blood vessels in the brain to be torn and the protective ‘blood brain’ barrier to be disrupted. This results in an abnormal and harmful uncontrolled inflammation which damages the brain. Repeated inflammations increase the risk of longer-term neurodegenerative consequences, including the triggering of Chronic Traumatic Encephalopathy (CTE).

For children experiencing head impacts prior to age 12, they have been found to have demonstrated worse cognitive, executive and new learning ability as adults, compared to those who were at least 12 years old when they were first exposed to impacts.

For every sports person and especially youth players, it is rotational forces and sub-concussive impacts that present the greatest risk and damage to the brain. 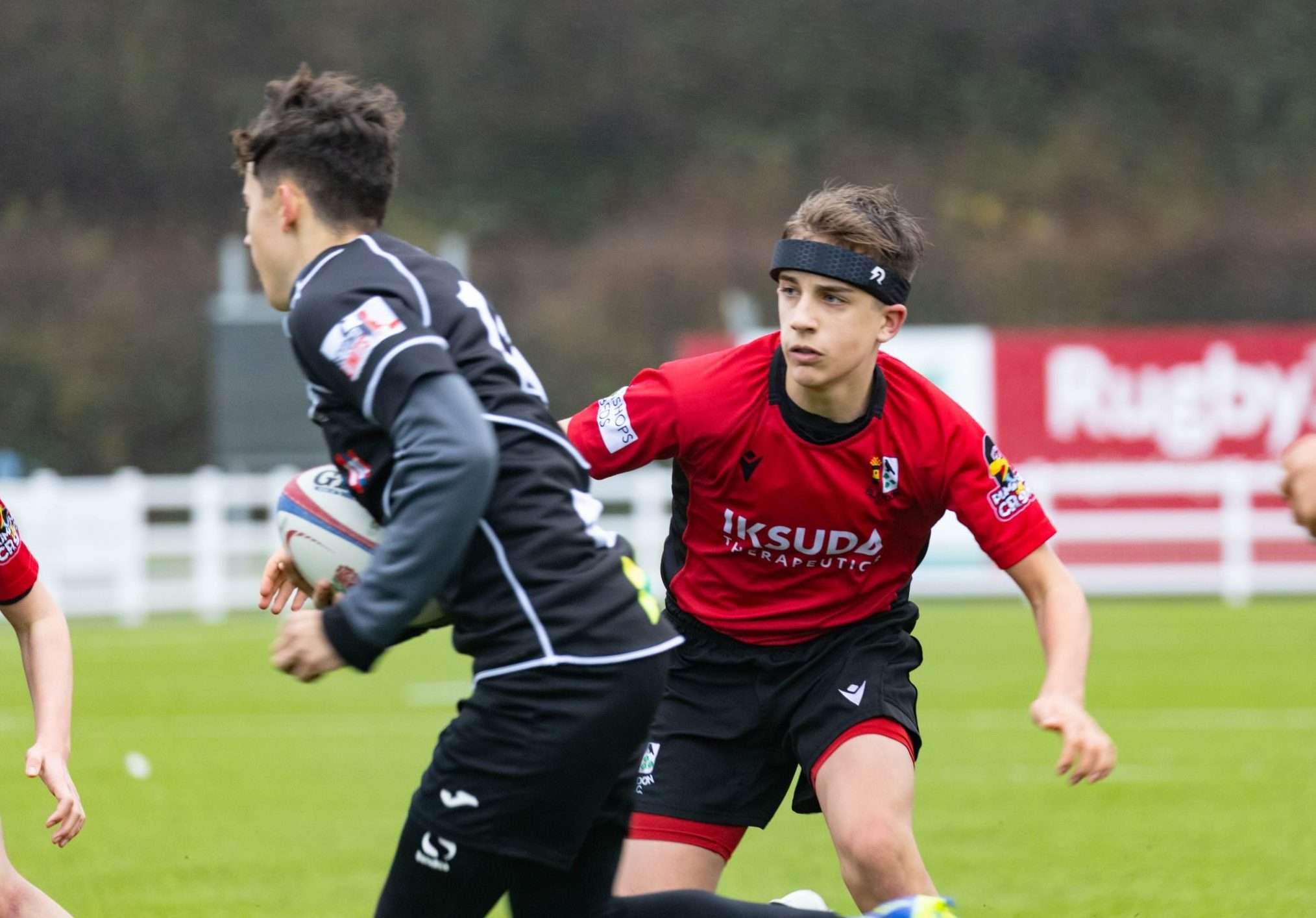 Let’s set the record straight on brain injury in sport.

It’s about every head impact in every sport - not just heading a football.

Every head impact (head to head, head to ground, head to knee, head to foot) is a danger to the brain.

It’s about every brain injury - not only concussions.

It’s about reducing rotational forces to the brain – not only linear forces (g-force).

Rotational forces rotate the brain inside the skull, shearing brain cells, with tiny blood vessels torn and the disruption of nerve networks.

CTE is a progressive neurodegenerative disease caused by repetitive impacts to the head.

It’s about you and everyone who plays sport - not just professional sport.

Whatever your level or fitness, brain injury is a risk for every player and an even greater risk for those with previous brain injury.

It’s about protecting against brain injury – not measuring it after.

There is no safe tolerance for damage to the brain, no brain reset and no coming back stronger from brain injury.

Based on expert opinion, the early development of dementia due to CTE is a risk for millions of amateur and professional players across the globe.

Is brain injury in football a recent problem or has it simply been overlooked? It’s a combination of both.

Red cards are on the rise as governing bodies try to reduce head-high tackles in response to the number of former players diagnosed with CTE.

With high-profile cases of concussion, hockey is now being tasked to have a better understanding of brain injury and to address its lack of data on concussions.

A GIFT THAT MATTERS. This black Friday – buy a
FALSE PROTECTION. Headguards (scum caps) are not
CTE. Medical scientists did not really progress
FEMALE FOCUS. 80.1% of all concussion research d
NEVER TOO EARLY. Between ages 8-12 is when peak b
PROTECT YOUR PERFORMANCE Sport requires percepti

Sign up for insights, news, new arrivals, and exclusive offers to your inbox – including 10% off your first order.